A Tribute to Danny Murphy 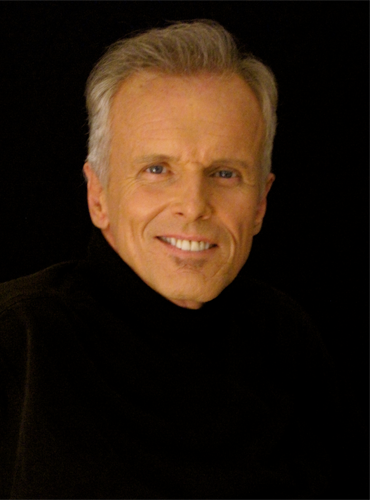 The Center for Independent Living of Broward (CILB) is saddened to announce the passing of Danny Murphy, our Leadership CILB Program Director.  Danny lost his battle with cancer.  Danny was a staunch advocate for ensuring the full integration of people with disabilities in the community and in all facets of their lives.  As the Leadership Director, Danny pursued greater access and full integration for people with disabilities with the assistance of Leadership CILB Program Partners -Royal Caribbean, Special Needs Group Inc., the Fort Lauderdale Museum of Science and Discovery, TOPS, the Fort Lauderdale Airport Council, Memorial Regional South Hospital, and the 17th Judicial Circuit of Florida.  He served on a number of local boards including the Broward County Advisory Board for People with Disabilities.  He was also an original member of and trained with the ADA Network sponsored by the Department of Justice and Disability Rights Education and Defense Fund.  In all these endeavors, Danny was instrumental in shaping future advocates for people with disabilities both on a local and national scale.

Beyond his work in the community, Danny also shared his advocacy through filmmaking.  With the help of longtime friend and film director, Peter Farrelly, Danny showcased his acting talents and the capabilities of people with disabilities in such films as Kingpin, There’s Something about Mary, and Me, Myself & Irene. He also appeared in 10 feature films, six television shows, and a dozen theatre productions including two he produced featuring old friend Ben Stiller.

In later years, Danny found a new passion in the activity of sailing through the non-profit organization Shake-A-Leg Miami -an International Adaptive Sailing Program - and used that activity to expose people with disabilities to sailing on Biscayne Bay in Miami, Florida.

Danny Murphy was a talented actor, a true leader in the community, a great friend, and will truly be missed!